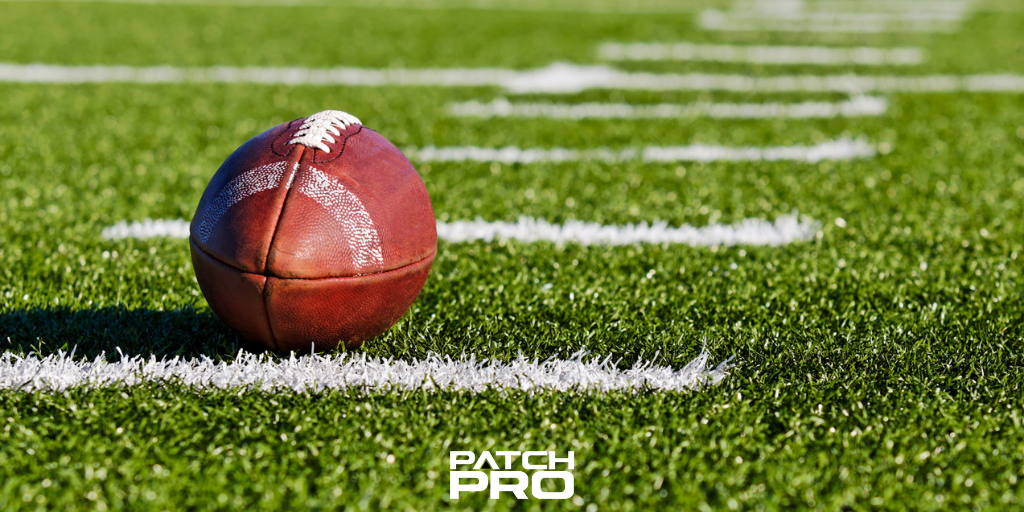 Outside of Texas, there’s only one other state synonymous with high school football. The Sunshine State continuously produces local talent. In the most recent NFL Draft, a country-leading 37 Florida student-athletes were selected. Florida has also had at least one school in the USA Today Super 25 since its inception.

It’s definitely a debate between enthusiasts and purists, trying to determine which states, regions, or cities have the best high school football in the country. For the sake of our list, we’re keeping it local. Spring football bleeds into summer workouts, two-a-days, then into the start of the regular high school season. Here are the Very Best Florida High School Football Teams All-Time:

Out of four national championships for coach Nick Kotys, this was his second, and arguably his best. With many against school integration, coach Kotys and his coaching staff stood guard at the doors, protectively making sure all students safely entered and exited.

After Craig Curry was named the school’s first black starting quarterback in 1967, coach Kotys weathered heavy criticism. Those detractors were quickly silenced. Curry led the school to their undefeated season, state title, and national title. Their biggest victory came against previously undefeated Miami High in front of 39,000 at the Orange Bowl.

Led by coach Carl Madison, the Eagles went undefeated, going on to clobber Sarasota High 50-27 in the Class 5A state championship game. Best of all: it was the second consecutive state title for the team and produced the only national championship in area history. The offense was led by future Clemson running back Rodney Blunt, who rushed for 1,682 yards and 20 touchdowns.

Coach Madison was named USA Today High School Football Coach of the Year for his efforts.

Here’s the final score against the Bulldogs during their nine regular season contests: 423-54. In the playoffs, the team scored at least 42 points in their last four contests. In the state championship game, quarterback Riley Skinner threw four touchdowns and 356 yards in a 42-21 win over Tampa Jefferson. His performance set a then Florida High School Athletic Association championship-game record for passing.

In total, Bolles was responsible for 573 total yards in the contest.

This was the second of back-to-back national championships for coach Bill Castle. Credit the offensive line, which featured two NFL stars in twin brothers Maurkice Pouncey and Mike Pouncey.

The Dreadnaughts were at the winning end to one of the greatest games in our state’s history: the team edged out St. Thomas Aquinas in a 45-42 double-overtime victory. Future NFL running back Chris Rainey rushed for 270 yards.

Right off the bat, Miami Northwestern were ranked No. 1 in the country. They didn’t take their cleated foot off the pedal. Unafraid of any challenge, the team travelled to Texas to face No. 2 Southlake Carroll in front of nearly 32,000 people. It was only the third game of the season. Our local squad came away with a close 29-21 victory.

The defense was the true strength in the year, responsible for five shutouts, including a 41-0 win over Boone in the state championship match. A whopping eight players on the roster went on to play for the University of Miami. Definitely a home-grown roster.

Guarantee you’ll see this high school again on our list. After sweeping all four major national high school football polls at the end of the season, coach George Smith was also named National Coach of the Year.

St. Thomas Aquinas started out their year with a statement victory over Ohio powerhouse Cincinnati Elder High 35-24. The state championship game was a breeze; two-time national champ Lakeland was embarrassed 56-7.

Similar to the other St. Thomas Aquinas squad on this list, the team was led by several future NFL stars. The offense was spearheaded by running backs Giovani Bernard and James White — the latter earned three Super Bowls with the New England Patriots.

Two national titles in three years is all it took for St. Thomas Aquinas to leap over No. 1 Euless Trinity in the final National Prep Football Poll.

By the start of the 2015 season, the high school graduated an unprecedented 17 players into the NFL (the next closest was six athletes). This team was loaded with NFL talent, seven total highlighted by first-rounder wide receiver Phillip Dorsett and defensive end Joey Bosa.

CLICK HERE to read about the best college and pro teams in Florida sports history.