Top 10 Florida Based Authors Of All Time 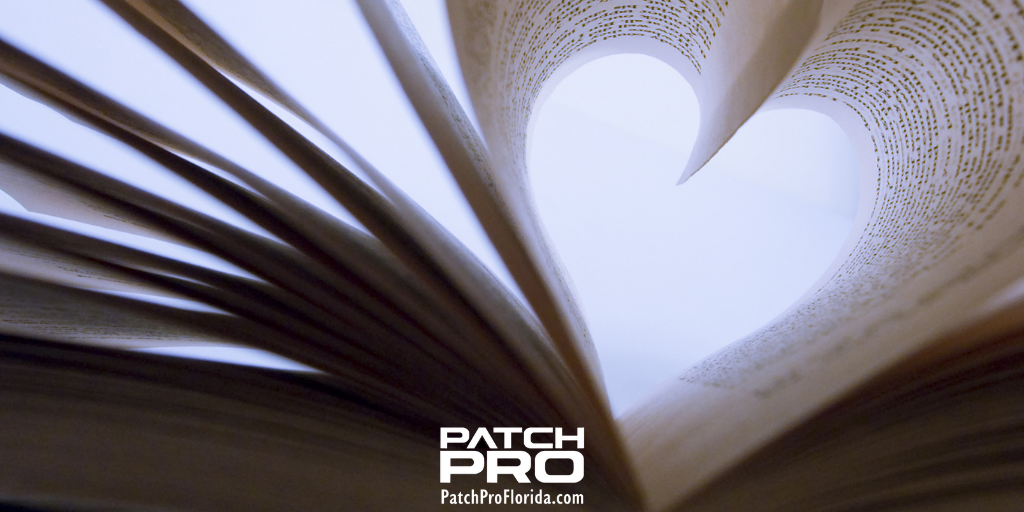 The Sunshine State’s diverse setting has been inspiring writers for generations. After all, the expanses of wilderness, eclectic tourists, and gorgeous beaches are perfect sources to spark creativity. More than a dozen notable authors were able to capture both the positives and the negatives that our state has to offer — in its own, southern Floridian way.

Here are the Top 10 Florida Based Authors Of All Time: 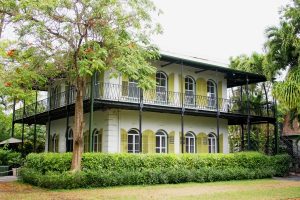 Although not necessarily homegrown, Hemingway’s roots in the Sunshine State are deep. The Pulitzer Prize and Nobel Prize winner penned several of his classics in Key West, including A Farewell to Arms and The Sun Also Rises. The Hemingway Home and Museum is one of our state’s most popular tourist destinations, preserving possessions and furnishings from the greatest writer of the 20th century.

Best Book: The Old Man and the Sea

Born and bred in South Florida, the humorist stayed local, working as a writer for the Miami Herald since 1976, where he currently has a reoccurring column.

A graduate of Plantation High School, Hiaasen got his start at the local Emory University newspaper, before transferring to the University of Florida, where he earned a journalism degree. In total, 20 of his novels and nonfiction books have topped the New York Times Best Seller list.

Barry wasn’t born in Florida, but he calls the Sunshine State his home, and spoofs the heck out of it. The Pulitzer-Prize and Walter Cronkite Award-winning columnist and humorist worked alongside Hiaasen at the Miami Herald from 1983 to 2005 and still lives in South Florida.

Barry has penned over 50 books in both fiction and nonfiction; he is often considered one of the best contemporary humor scribes.

An Alabama native, Hurston was a pioneer of 20th-century African-American literature. As a child, her family moved to Eatonville in 1894 — the setting for a majority of her stories.

Hurston’s fiction draws from racial experiences and her own personal struggles. Additionally, she would embark on documented anthropological research trips throughout the state, studying the diverse slave conditions.

Unfortunately, her body of work wasn’t discovered until after her death. At the end of Hurston’s life, she was penniless, taking odd jobs to make ends meet.

Rawlings lived in rural Florida and incorporated her surroundings into her works. The local frontier served as the backdrop to all of her writings. Her best-selling novel The Yearling inspired an acclaimed movie of the same name; the film was nominated for eight Oscars, including Best Picture.

Throughout her life, Rawling earned a Pulitzer Price, was honored as a First Floridian, and graced a commemorative stamp for the U.S. Postal Service. Similar to Hemingway, the author’s homestead is a historic state park, attracting visitors to her old Florida homestead.

As a teen, Connelly moved to Fort Lauderdale, where he attended St. Thomas Aquinas High School. A graduate of the University of Florida, his first gig was as a crime-beat writer with the Daytona Beach News-Journal. After two years, he transferred to Fort Lauderdale News, covering the South Florida cocaine wars.

Writing in his spare time, Connelly’s first offering The Black Echo won the Edgar Award. The author went on to pen 31 best-selling novels and has sold 74 million copies of his works. His series based around Bosch and The Lincoln Lawyer have both been adapted by Hollywood.

Crews graduated from the University of Florida and decided he never wanted his college experience to end. For the next three decades, he taught English, financially supporting his career as a writer. A prolific author, Crew ran the gamut of the profession, penning novels, screenplays, and essays for prestigious journals and magazines. Celebrities including Madonna, Sean Penn, and Sonic Youth were fans of his dark Southern Gothic approach.

Best Book: A Feast of Snakes 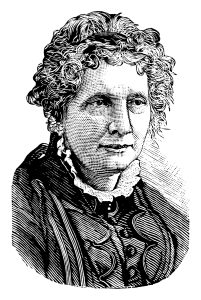 The American author and abolitionist is likely the most historically important author on this list. After all, on meeting Stowe during the Civil War, then president Abraham Lincoln remarked: “so you’re the little lady who started this big war.” Stowe wrote 30 books, but it’s her work Uncle Tom’s Cabin that is the most significant, reaching millions and energizing anti-slavery forces in the North.

Stowe spent most of her life traveling all over America, but retired in Jacksonville. During an interview in 1873, she told the reporter “I came to Florida the year after the war and held property in Duval County ever since. In all this time, I have not received even incivility from any native Floridian.”

Leonard split his time between the Detroit area and Florida. It’s the latter that served as the setting of many of his books. The pulp and western writer has been adapted into numerous motion pictures and television shows. In total, 26 of his novels and short stories have been brought to the screen. Notables include Jackie Brown, 3:10 to Yuma, Get Shorty, and Justified.

Best Book: Out of Sight

A mainstay of young adult and children’s literature, Blume has called Key West her home for more than 25 years. She loves the area so much, that she opened a local full-service bookstore. Her novels have sold over 82 million copies and have been translated into 32 languages. Notable works are required reading for pre-primary, primary, and secondary educational institutions.

Best Book: Are You There God? It’s Me, Margaret